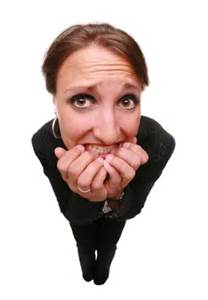 Well, I was un aware until today that Mr. Short, aka the sexiest man alive, aka my hero will be in New York the same week as me again this year doing a book signing. I honestly had no idea. I am planning a visit and have tickets to see the Broadway production of Misery with Bruce Willis and while looking for other things going on in the city while I would be there I stumbled upon a book signing. I of course bought tickets to the Alan Zweibel in Conversation with Martin Short at the 92nd Street Y and OMG it says there is a book sale and signing after the show.

Now, to calm myself down. What am I going to say? Am I going to freak out? Will I pass out?  Will I be able to breathe? What if I break out in terrible acne prior to?

Should I shake his hand? Oh god, the thought of his hand in mine is to much to even think about. I cant shake his hand. But what if I approach the table to have my book signed and he extends his hand first? What do I do then? Ill have to shake his hand right. Ill throw up. Oh god don’t let me throw up on Martin Short.

Should I dress up? Should I wear my I love Ed Grimley shirt?  It clearly says I love Ed grimley across the boobs. But then Martin Short would look at my boobs. What if they aren’t up to par?  Ohhhh Maybe he will sign the shirt?

And now, what do I say to him? Do I just stand there silently and let him sign and walk away? Do I tell him I love him and that I run a Martin Short fan blog and instagram and twitter that no one looks at but me? Do I say “Hi, I loved the book.” and see what his response is and then wing it from there? I cant wing it. I’m a bumbling idiot at that thought of being next to him.  Ill need a script.  Ill have to write on my hand what I need to say. This will more than likely be the last time I am ever near him.

I think I will say “Hi, How are you”  followed by his “hello” Then I will say “In your book you talk about meeting Frank Sinatra and how you told him he had no idea, no concept of how huge a fan you were, that is this moment for me. This is a story my kids, and grandkids will be told over and over until I die. You are my Frank Sinatra”

what do we think? Can I utter those words to my hero? 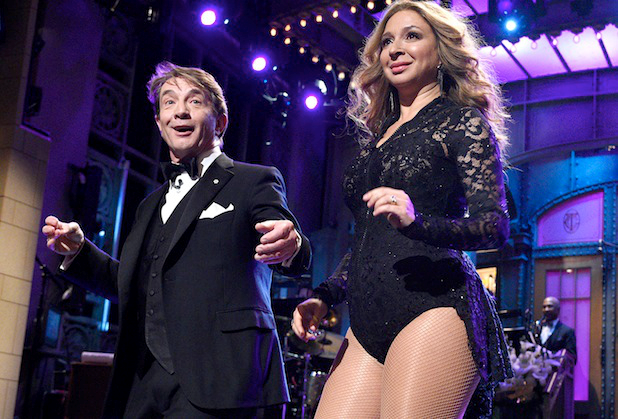 Mya and Marty oh my, can this be true? Not that I care so much about Mya Rudolph, I mean she’s funny and all but the world already has Ellen. No one can replace Ellen as the new queen of the talk shows.  But with David Letterman gone, and all we have now are the young Jimmys of late night… we need the class, and the comedy that only an older gentleman such as my Martin Short can provide. Just like Tina Fey said when she did her last appearance on the Late Show with David Letterman and wore that blue dress, “who else am I going to get dressed up for?” Its almost like Fallon, and Kimmel, and I haven’t even watched Stephen Colbert yet are for the younger crowd. I miss SCTV and Saturday Night Live (when it was good) and I feel like Marty and Mya can bring back that kind of comedy to television. The world needs that kind of comedy brought back to television and I for one can not wait and hope that’s its a live type thing so I can be there. After all, Mya and Marty were the best part of the SNL 40th. And with Lorne Michaels producing, its gold in my book, bring it on 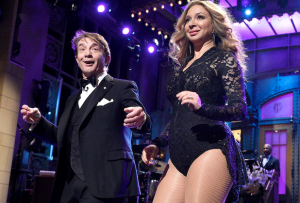